Crystal Palace’s extraordinary season back in the Premier League will go down in history as one of their greatest ever. After coming up through the Championship play-offs, no one gave them a prayer of staying up. Odds on to be relegated, they suffered their worst league start in years and were heading for the trap door. But the arrival of Tony Pulis as manager helped transform a bunch of no-hopers into club legends to the delight of the country’s best fans. Palace not only survived a Premier League campaign for the first time but they finished comfortably in midtable. Premier Heroes takes supporters through Crystal Palace’s amazing journey with the complete story of 2013-14. This commemorative book is packed with stunning action photography, profiles of the players, there are facts, stats and a fun quiz, while boss Pulis, Player of the Year Julian Speroni and the club’s co-chairman Steve Parish give their thoughts on a momentous campaign.

There are no reviews yet.

Only logged in customers who have purchased this product may leave a review. 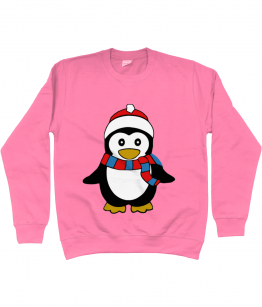 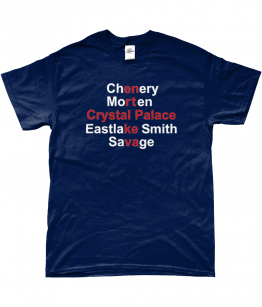 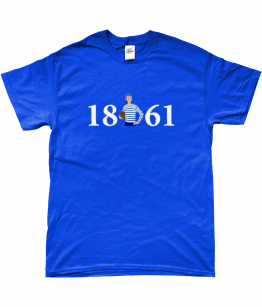 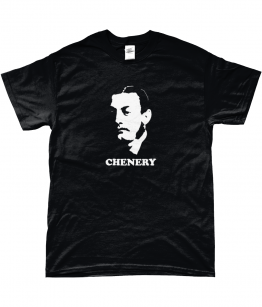 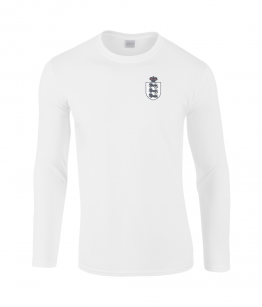 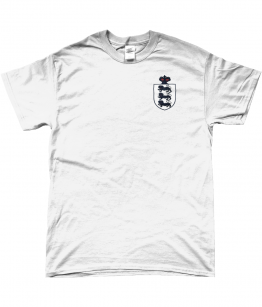 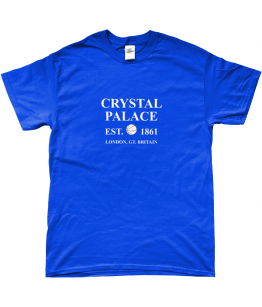 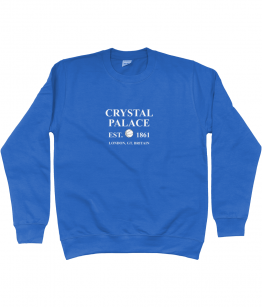 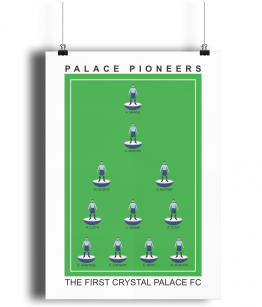 🎅🎅🎅 Last order dates for Christmas - Please allow up to 7 working days for your orders to be produced and shipped (or 5 working days for mugs and art prints) until December 31st. 🎅🎅🎅 Dismiss